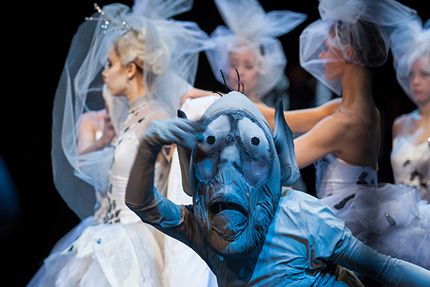 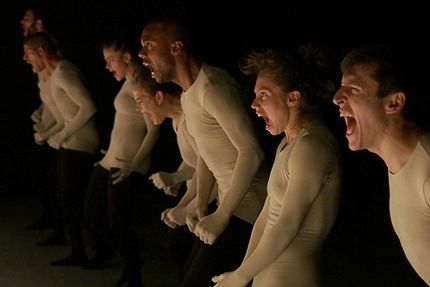 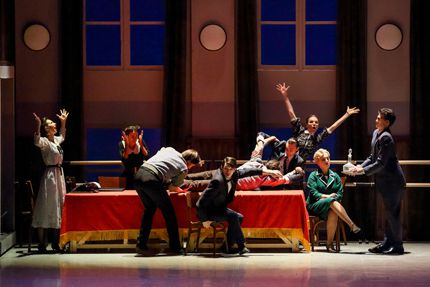 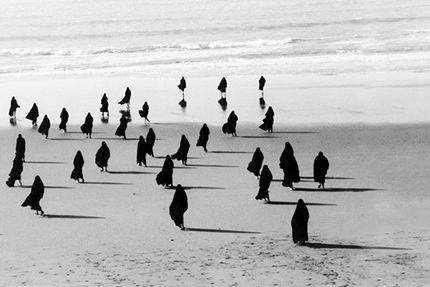 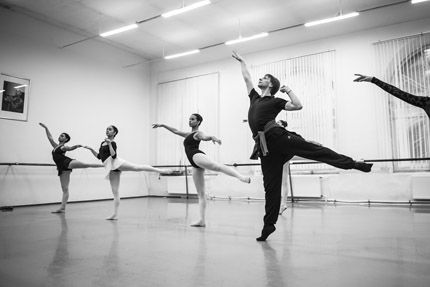 Master-classes and Gala of the Young Stars 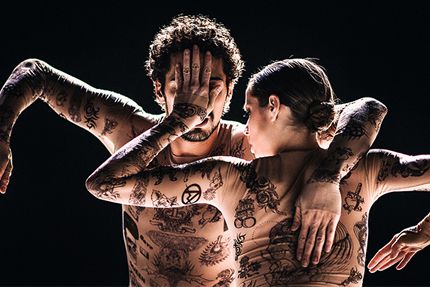 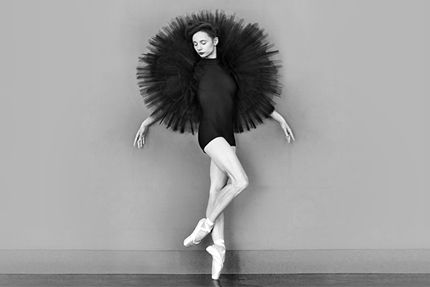 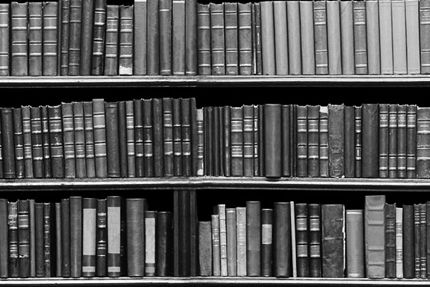 The 16th Season of Dance Open Ballet Festival was extensive and versatile. Those who wanted to introduce their children to the magical art of ballet enjoyed The Snow Queen by Ekaterinburg Ballet. Striking scenography, inventive directing, breathtaking music and, most importantly, Vyacheslav Samodurov’s choreography, a kind of «digest of the world ballet» with dance style from Petipa to Riverdance that still remains solid and original.

Fans of classical ballet with gorgeous music, abundance of costumes and great choreography had a chance to watch Prokofyev’s Cinderella in the original interpretation of talented Alexey Miroshnichenko performed by one of the best ballet companies in Russia, Perm Ballet.

Those who follow the choreography trends of the turn of the 20th-21st centuries had a pleasure to see the extraordinary performance by NDT-1. It was a real ballet happiness to see Lightfoot-León´s Shoot The Moon performed by the most iconic European troupe and have Lightfoot himself among the festival guests.

Another stunning show was a delight for those interested in new dimensions of a semantic space and understanding of the esoteric nature of things. Ohad Naharin and his theater Batsheva from Israel in their performance Virus showed the ballet in its nontraditional sense. The words of the philosophical text were carefully written not by the bodies of the dances but by the whole organism of the dance company let the audience delve deep into the very DNA of the dance movement — the emotional reflections of the soul.

The Tempest by the Polish National Ballet, a fairy-tale and philosophical variation of Shakespeare’s play with the directing absolutely worth its literature heritage, was a real gem of the world season. Among the numerous reasons to visit the show were: choreography by Krzysztof Pastor — the quintessence of the modern rethinking of the classical canons, performance by the top academic dance company, exquisite scenography that combined expected theatricality with unexpected use of modern technologies.

As for the traditional Star Gala — nothing changed. Only the best of the best performed by the best.