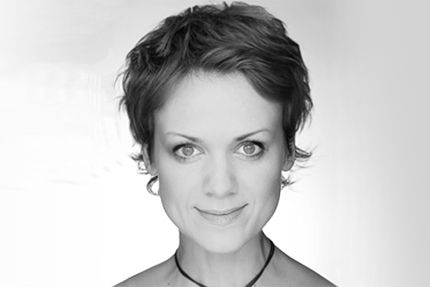 Principal Dancer of the Mariinsky Theater
People’s Artist of Russia

Having graduated from the Vaganova Academy of Russian Ballet (famous class of N. Dudinskaya), she joined the Mariinsky Theater in 1991, and in 1994 she won a Golden Sophit Award for the best debut in St. Petersburg. In her repertoire there are leading roles in almost 30 performances, she is equally good in the choreographies of Petipa, Balanchine, and Forsythe. She danced solo parts at the best venues all over the world: from Paris and London to New York and Tokyo. People’s artist of Russia, laureate of numerous international awards, including State Prize of the Russian Federation.