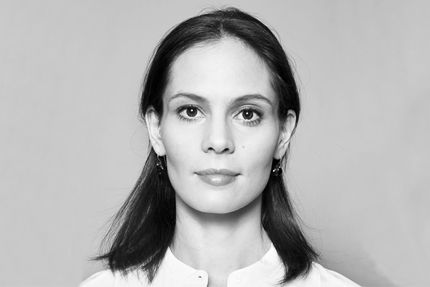 Born in Haarlem, the Netherlands. Started dancing very early, at 9 years old was admitted to the National Ballet Academy of the Netherlands, and at 16 — to the Royal Ballet School in London. Finalist at the Prix de Lausanne, laureate of Arnold Haskell Award, Alexandra Radius Prize and others. Joined the Dutch National Ballet in 1997 and was rapidly promoted to the rank of Principal Dancer. According to critics, she is born to Balanchine ballets, many of which are included in her repertoire. Works much with contemporary choreographers: Hans van Manen, Rudi van Dantzig, Ted Brandsen, Krzysztof Pastor, David Dawson, Wayne Eagling, William Forsythe, Christopher Wheeldon. Performs classical parts with invariable beauty.