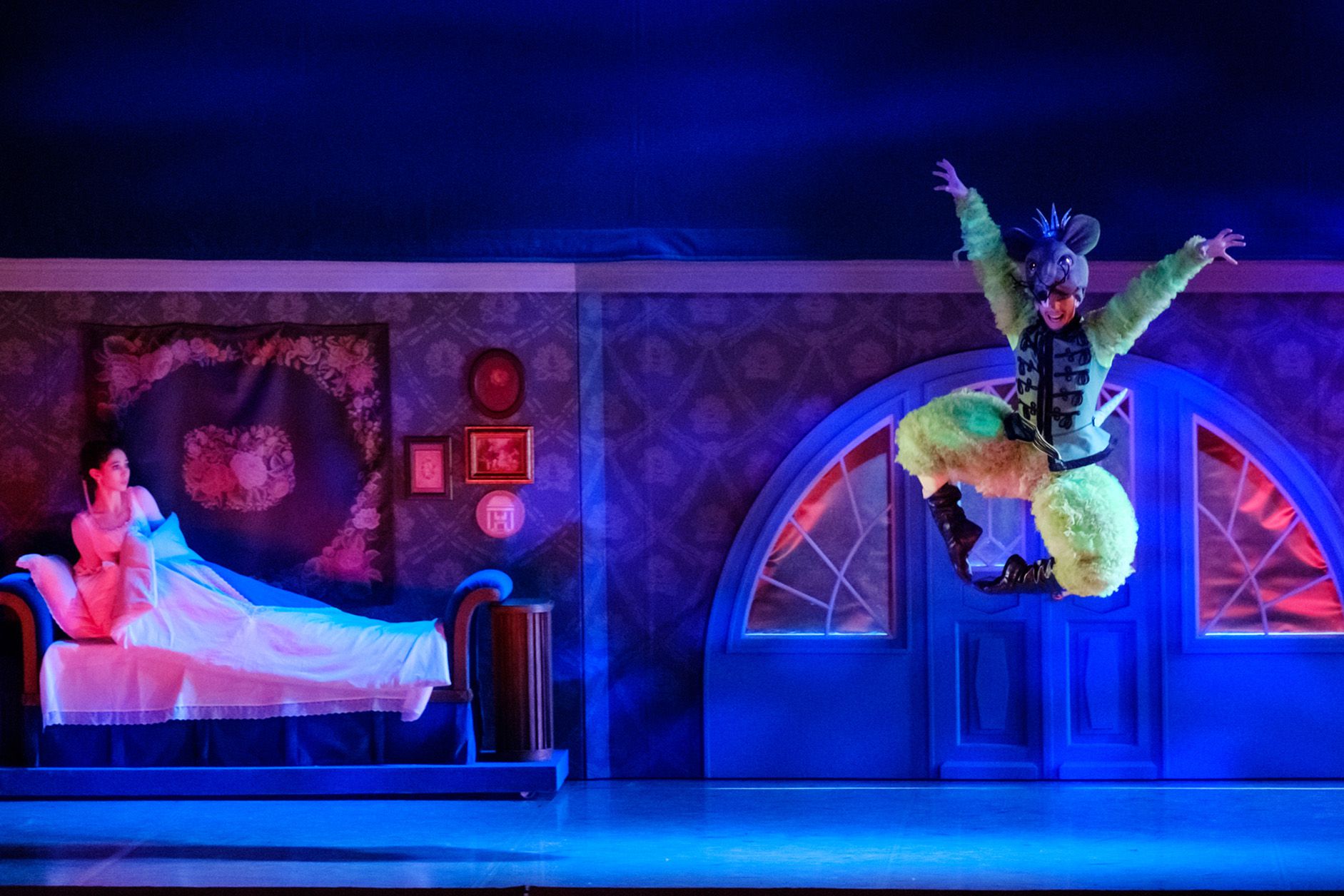 It was 1876. Marius Petipa has been staging his ballets in Russia for thirty years — Don Quixote, The Pharaoh's Daughter and The Corsair have been already introduced to the public. The master works with Caesar Puni and Ludwig Minkus, energetic composers and professionals, treating all the tricks of dancers with indulgence: if a ballerina asks a choreographer to move a music fragment from the one act to another, no one author is surprised. Music — is a true servant of the ballet. A beautiful, smart servant, but still servant, knowing its place. The Grand music and the ballet are like parallel lines - they don’t intersect.

By this time, Tchaikovsky is already famous composer, now we could name him «a rising star» (his first three symphonies have already become well-known in Russia, it was a few years before the Eugene Onegin). And the Direction of Imperial Theatres, or rather its Moscow division, asked Tchaikovsky for a ballet — and the composer agreed. In part, because he was curious about experimenting in a new genre, and in part, because of the financial problems he had and the large honorarium he was promised (800 rub.). And in 1877, from the world premiere of Tchaikovsky's iconic ballet «Swan Lake», the new history of Russian ballet begins.

But then, in 1877, not everyone has realized it. The music, that will capture the audience and turn even the most conservative music lovers into balletomanes, was composed by the genius and designed for the talented choreographer — and Vaclav Reisinger running the Bolshoi ballet at that time really wasn’t such a genius. And the first production of the Swan Lake (where the orchestra had only two rehearsals for getting to know the musical score, that horrified Tchaikovsky) was lost in the ballet history, though it went through almost 30 spectacles. The «real» premiere, the spectacle of Marius Petipa and Lev Ivanov, was staged in the Mariinsky theatre in 1895 — after the death of the composer. Unfortunately, from his three ballet works (Swan Lake, The Sleeping Beauty and The Nutcracker) Tchaikovsky had a chance to see only last two.

And this selection of three spectacles, appeared in the last decade of 19th century, became the revolution in the ballet music. Tchaikovsky, the most peaceful and not ambitious for power person from all the composer generation, captured the imagination of all ballet masters and ballet audience.

The servants — it’s great and comfortable (especially in English serials), but everyone wants to have an equal interlocutor, and it was Tchaikovsky who became this interlocutor for those who dance and watch the ballet. And he still remains the same. In his musical «words» , containing deep meanings, every producer finds his own history. And expressed emotions — be it a secret sadness, a hope of first love, a pleasure of meeting — have a resonance with everyone’s heart. Meanwhile Tchaikovsky is never overly familiar with the listener, he never taps on his shoulder, never breathes down his neck trying to tell what he has eaten for breakfast — as it often happens with the modern authors. He is very sincere — but never tiresome. And in our times when the audience is attacked with televisionally staged and intensified emotions, to have such a friend in the music world — is happiness.