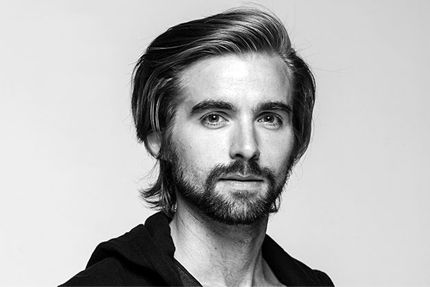 In 2012 he joined Gauthier Dance where he ventured into different type of works. He has been equally successful in neoclassical and modern ballet proving his status as universal dancer.

Recently Sebastian ventured a new step in his career: now he prefers to work as a freelance dancer and tries himself as a choreographer.