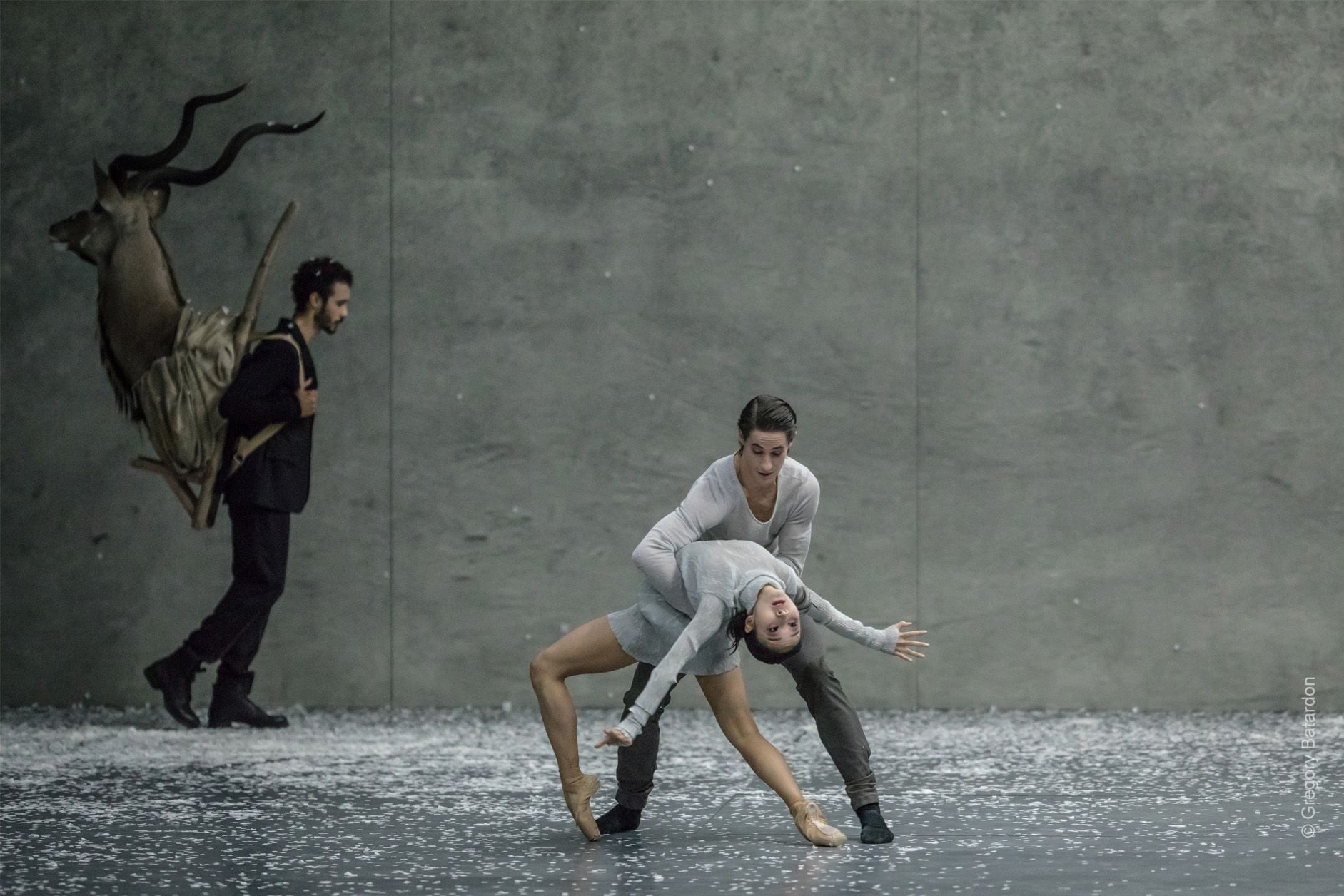 Franz Schubert has been given very short life. His road to fame and success turned to be longer than his life: he was universally acknowledged as a great composer only after his death. He died at the age of 31 in 1828 when medicine to treat typhus did not yet exist. Schubert could hardly imagine that his song cycle Winterreise would be once interpreted and rethought by other composers. This obscure composition on Wilhelm Müller's lyrics appeared a year before his departure. When introducing Winterreise to his friends, Schubert himself commented upon it: «truly terrible, songs which have affected me more than any others». But he didn’t mean the music quality as he was not overly modest and well understood his musical talent. But he perceived his music to be a story of cold, horror and sadness.

Schubert was romantic and hurtable nature, which meant a great amplitude of emotions ranging from sharp happiness to black despair. As any highly sensitive and creative person, he hardly managed to organize his own life: misery, poorness and despair always followed him. Passionate about music, young Schubert entered the Stadtkonvikt (Imperial Seminary) choir in Vienna, but left it soon because his voice had broken, rendering him useless as a chorister. His father insisted son to follow his way and to become a schoolteacher. For a few years, Schubert taught in his father's school, but couldn’t bear noisy kids; he wanted to follow his way and compose music. But unfortunately, his pessimistic and despairing pieces were not in a great demand in his native city. At that time, Vienna was more interested in Italian operatic style, particularly in Rossini's luminous and energetic melodies.

After the unsuccessful application for the post of kapellmeister, Schubert was engaged to teach music at the family of Count Esterházy. By that time, some of his songs and symphonies were published. But another misfortune happened: Schubert sold the copyright to publishers and since that moment both his best brilliant things and first unknown works were paid equally.

And to make things worse, he was unlucky in love. Schubert’s first love was unrequited: her parents were against this marriage, a poor composer seemed not so perspective as a baker. Then, his feelings to Caroline Esterhazy, the Count’s daughter, were not even noticed. In response to a humorous reproach that Schubert didn’t compose even one song for her, she was disconcerted when she heard that all his compositions were consecrated to her.

Also Schubert had serious health problems which appeared long before the typhus. As he was never married and led a dissolute life, he very soon faced the consequences: syphilis. Ruined health and broken heart — there was nothing to wonder that the most brilliant Schubert’s work turned to be the song cycle Winterreise, representing a lonely wanderer venturing out into the snow and arriving at a cemetery.

Anyhow, this song cycle became a masterpiece which was highly appreciated by singers and composers of all times. So, why did Hans Zender decide to interpret it?

The German composer and conductor Hans Zender developed a strong interest in the music of the 20th century. This brightly appeared in his version of Winterreise, created 25 years ago. He rethought Schubert in the manner modern movies interpret Shakespeare’s plays: «he brought the story to present days». As Shakespeare’s characters may live in modern world and use mobile phones, so in Zender’s compositions may rise memories about music, appeared after Schubert’s death. First of all, about Gustav Mahler. And while sombrous Schubert was constraint by norms and traditions of his époque, which interdicted demonstrating sufferings and problems, a contemporary «well-educated» man is widely allowed to complain desperately and loudly.