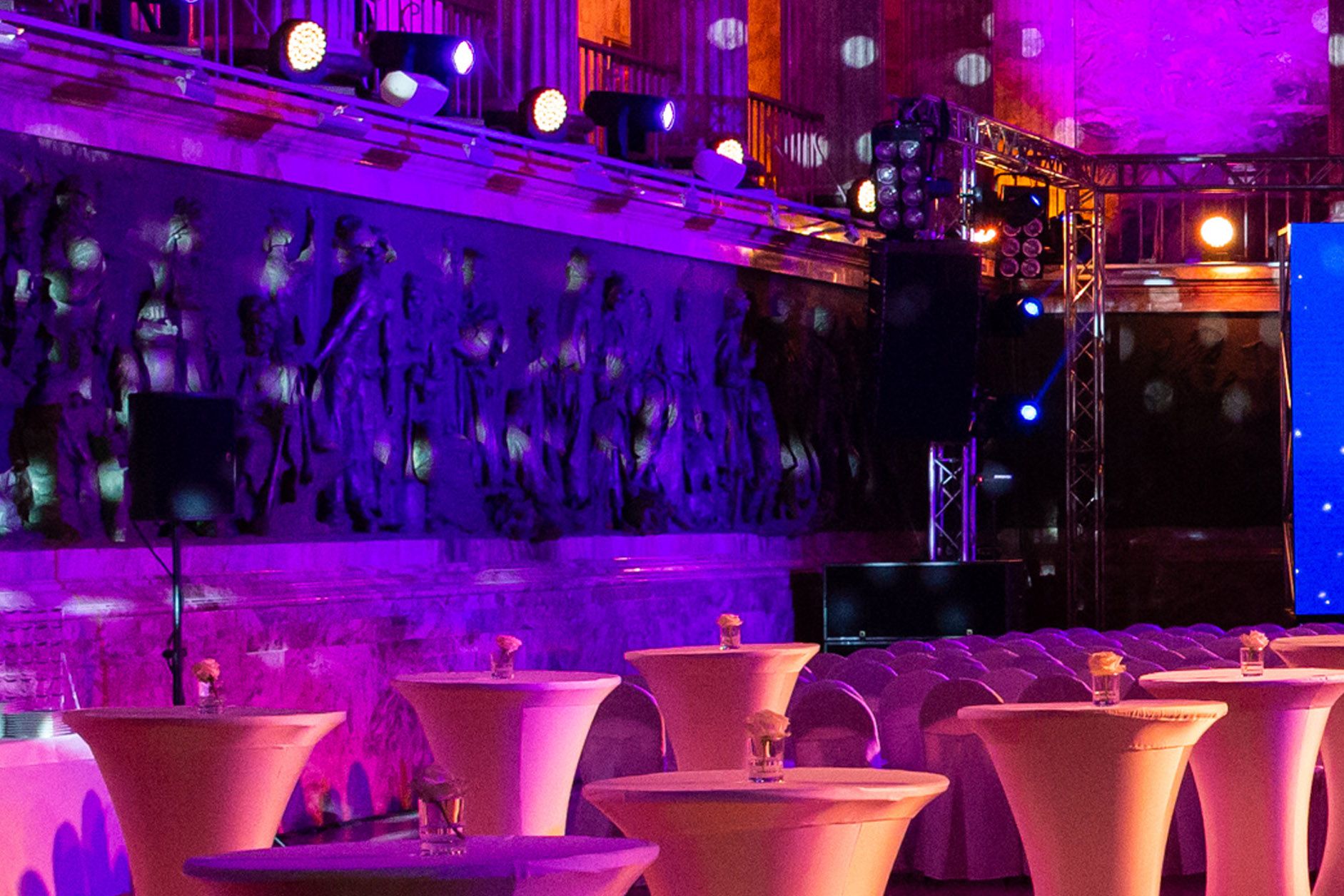 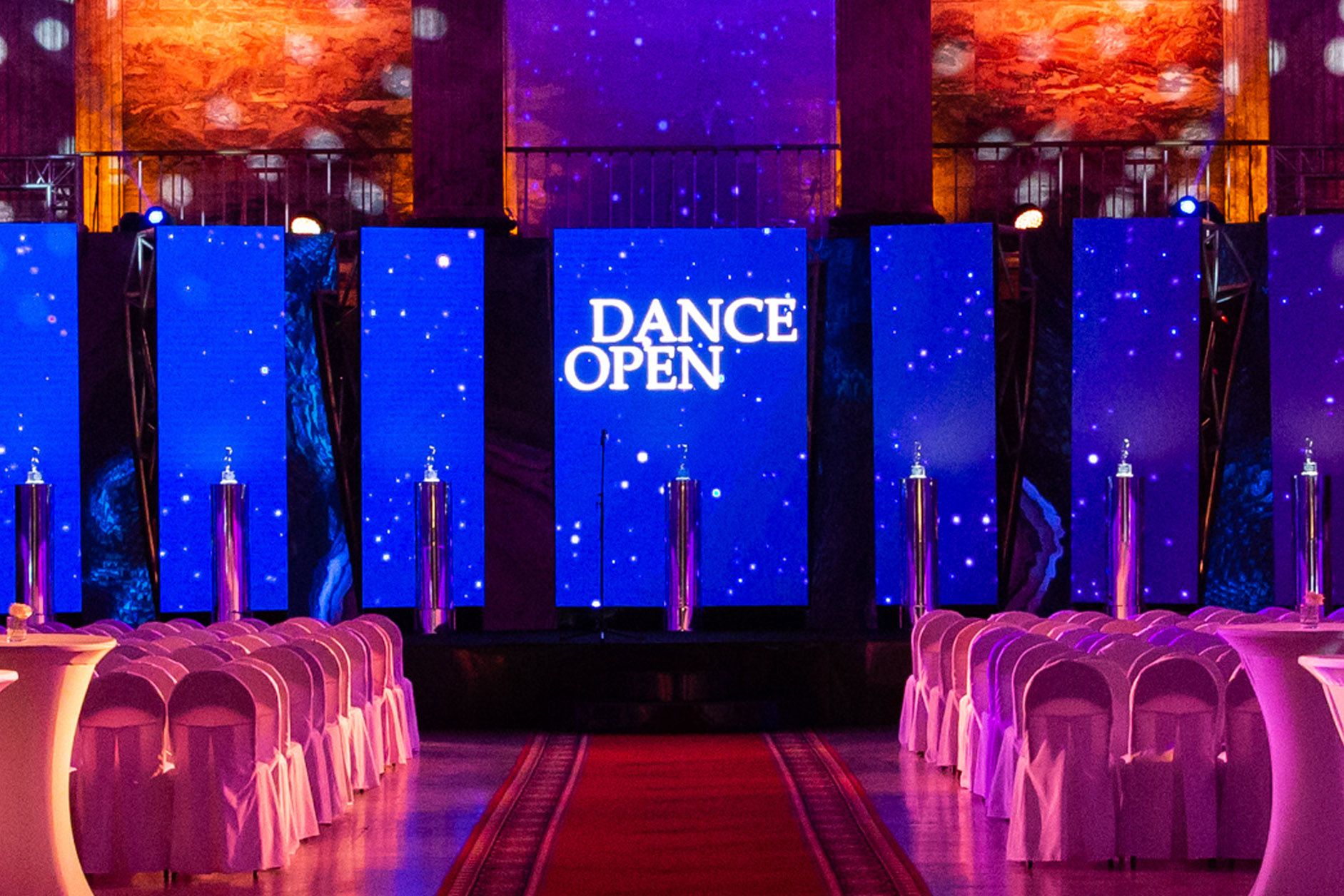 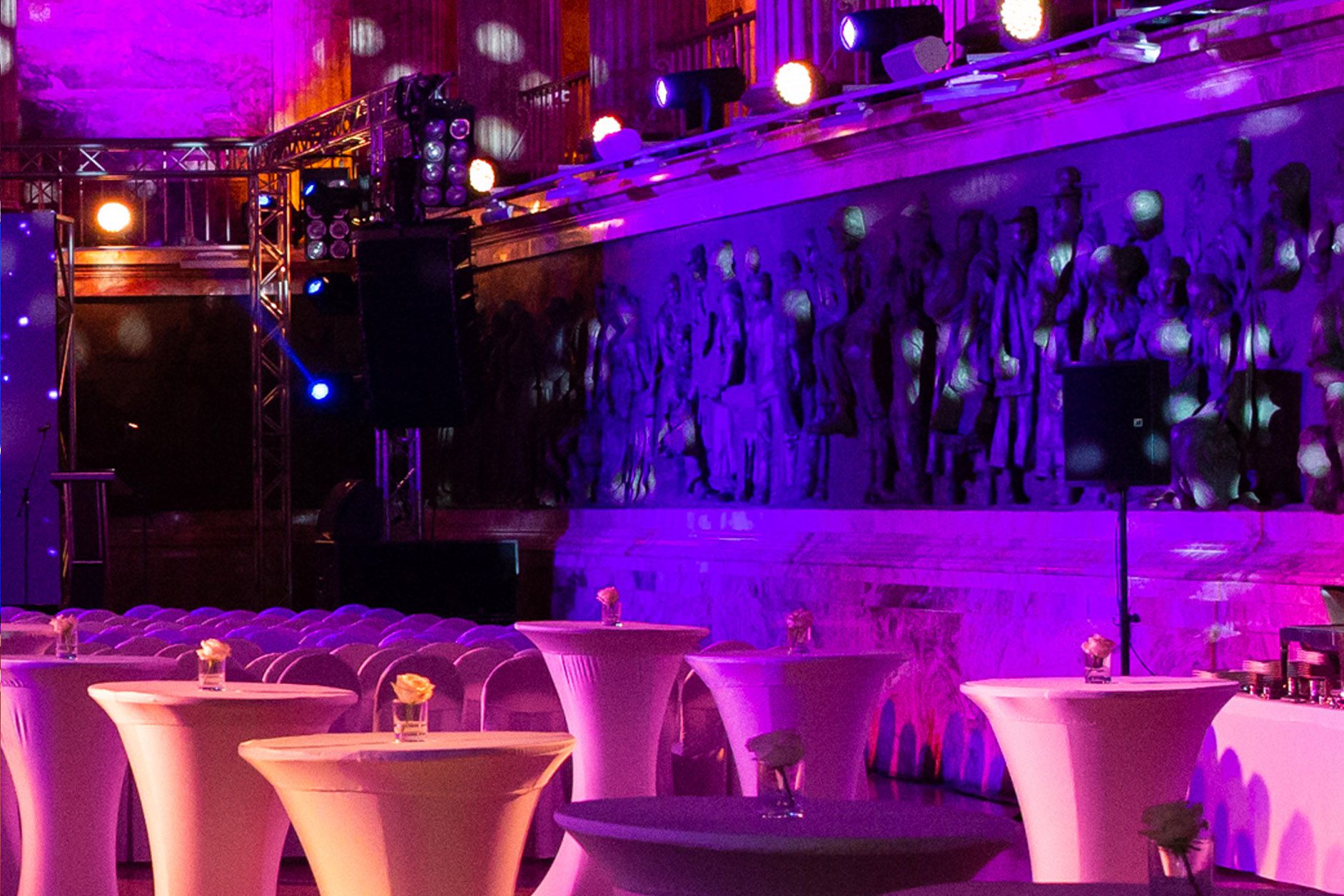 Year of the Award institution:
2010

Founder:
Non-Profit Partnership Dance Open Festival with the support of the Committee for Culture, St. Petersburg

City of the Festival:
St.Petersburg, Russia

Main Goal:
The Award is intended to celebrate the highest personal achievements of ballet soloists each year – combination of virtuoso technique and artistry, regardless of styles, genres and trends of performances. Due to the participation in the jury of the most influential persons of the world choreography the Award should become an independent institution that would set high standards for ballet dancers from all over the world.

Award process:
All the winners will be awarded with a crystal replica of a copy of the bronze cast of the foot of the great ballerina Anna Pavlova, which was created in 1913 by the sculptor B.O. Fredman-Klyuzel. The prototype of the Award is kept at the St. Petersburg State Museum of Theatre and Music. A crystal replica is made at the OAO “Dyatkovsky Khrustal”. It is a center of Russian glassmaking, which keeps the best traditions of skilled craftsmen, embodied in the production of excellent quality made of ideally transparent sparkling crystal, polished by the hands of Russian masters.

The Jury consists of Artistic Directors of the major ballet companies and schools. The Jury panel is chosen every year.

Nominees:
Professional ballet dancers regardless of the place of living, nationality, Ballet Company.

Main provisions:
Organizing Committee of the St. Petersburg International Ballet Award DANCE OPEN annually suggests nominees who participate in the DANCE OPEN Gala of ballet. The international jury secretly decides which Awards ballet dancers would receive or decides that no one would get one or more Awards. The Jury panel can vote distantly, having watched the videos of the nominees. The same participant cannot receive more than one Award. If the votes are equally spread between two soloists, than Jury Chairperson has one extra vote and can change the situation .In the category «People’s Choice Award» the award is given to that member of the DANCE OPEN Gala, who will be chosen by a simple majority of the spectators, who attended the gala, and after the end of it, dropped their tickets into the ballot box with the name of the artist written on their tickets to the performance. If this member is chosen also in another category by the International Jury, the award in the category «People’s Choice Award» will be given to another ballet soloist, who will poll the second number of the audience votes.

Other provisions:
The award is given at the Awards ceremony after the end of the Gala of International Ballet Stars. Entrance to the ceremony - by invitations only. The organizing committee of the Festival has a right to arrange a webcast of the event on the website of the Festival www.danceopen.com.