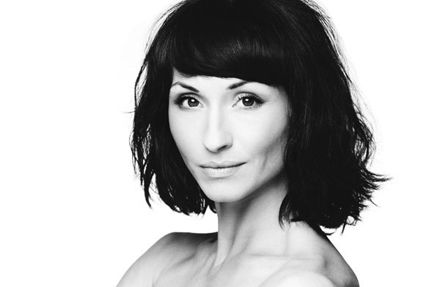 Tsygankova must be one of the top ten ballerinas dancing in the world today.

Graduated from the Novosibirsk Ballet Academy. Trained at the Academie de Danse Classique of Princess Grace (Monte Carlo, Monaco). She danced with the famous Bolshoi Ballet for seven seasons, then with the Hungarian National Ballet. In 2007 she became Principal Dancer of the Dutch National Ballet. She won several international dance awards, among which the Alexandra Radius Prize (2008). In 2011 she was nominated for a Zwaan Award “for Most Impressive Dance Achievement”. Along with her partner Matthew Golding, Anna is in great demand as a guest artist at dance galas abroad, which has contributed to her name in 2012 when she was included in the top 100 international dancers by Dance Europe magazine.