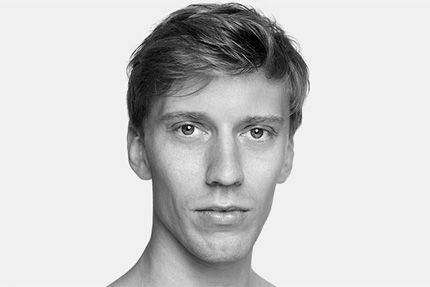 In 2014 he was invited to join the National Romanian Ballet as the first soloist where he performed almost all the most important parties of the classical ballet repertoire.

In 2016 upon the invitation of K. Pastor he joined the Polish National Ballet as a Principal. Trzensimiech is one of those who prove the high status of the Polish ballet in the world.