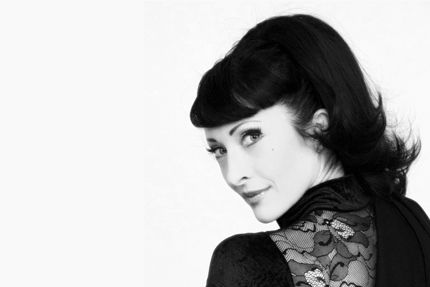 Having won the First prize of the National Supreme Dance Conservatoire in Paris in 1988, Isabelle Ciaravola entered the Paris Opera Ballet school. She studied there for two years and in 1990 joined Paris Opera Corps de Ballet. In 1993 she became Coryphée. She danced in many ballets both in France and abroad (Japan, USA, Russia, Brazil, Argentina, Greece, Italy, Spain, China). In 2000 she became a soloist and in 2003 a First Soloist. After the premiere of Onegin (Сranko) where she danced the role of Tatiana, on April 16, 2009 she was promoted to the rank of «Etoile».