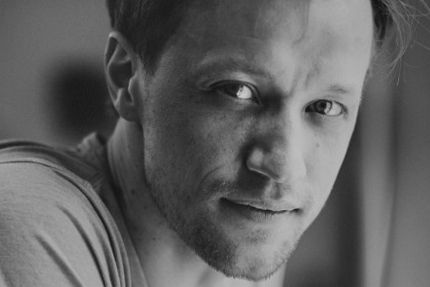 He is like Baryshnikov, Nureyev and Godunov in one person. We haven't seen anything like this for a long time

Denis Matvienko has immediately declared the highest bar in his incredibly high, always elegant and always reckless jumps, providing them with a huge actor’s charm

Denis Matvienko is equally good in classic and contemporary dance

Principal Dancer of the Mariinsky theatre

From June 2016 — Artistic Director of the ballet company of the Novosibirsk Opera and Ballet Theatre.