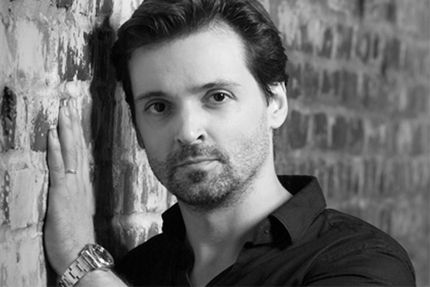 Prize-winner at International Ballet Competitions. He studied ballet in Madrid and started performing already at the age of 12. Ángel Corella joined the American Ballet Theatre as a soloist in April 1995 and in August 1996 was promoted to a principal dancer. In 2001 Corella formed a foundation to promote classical dance in Spain and six years later the Corella Ballet came to birth. From 2008-2014, he served as director for his own company, the Barcelona Ballet (formerly the Corella Ballet), where he is regarded as a national treasure. It was the first classical ballet company established in the country in 20 years. Corella retired from the ABT in June 2012 but continued to dance with his own company. Regarded as one of the finest dancers of his generation, Angel Corella has been appointed Artistic Director of Pennsylvania Ballet beginning with the 2014-2015 Season. Corella’s talent, technique, and passion have brought him wide acclaim around the world.