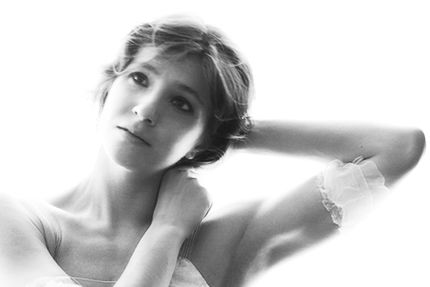 Principal Dancer with the Royal Ballet of London

Born in Bucharest, she trained in Kiev for seven years before joining the Royal Ballet School in 1997 on a Prix de Lausanne scholarship. Upon completion of her training, six months later, she returned to Kiev to dance with Kiev Ballet for a year.

She joined The Royal Ballet Company in November 1999 and at the end of the season was promoted from Artist to First Soloist. She was promoted to Principal after her performance of Giselle on 2001. Prize-winner at different international competitions.