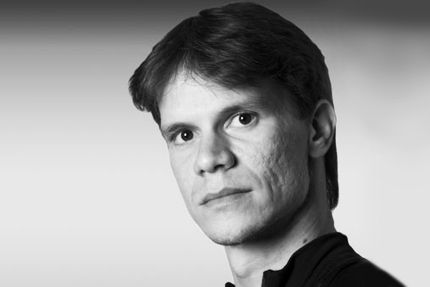 Born in Havana, Cuba. Graduated from the National School of Ballet with the Golden Diploma. Over the years awarded with Silver and Gold Medals at International Ballet Competitions. Since 1998 danced for the Cuban National Ballet under the direction of Alicia Alonso. In three years was promoted to Principal Dancer. With this company has toured in both Americas, Europe, Asia and Africa. He has been invited by important ballet companies, among which was the Washington Ballet. In 2003 he was awarded «For Contribution to National Culture», granted by the Cuban Ministry of Culture. In the autumn of 2010 he joined the Norwegian National Ballet. His repertoire is remarkably wide; as a performer he tends to romantic classical pieces. Dance Open Award - People's Choice Award 2014.