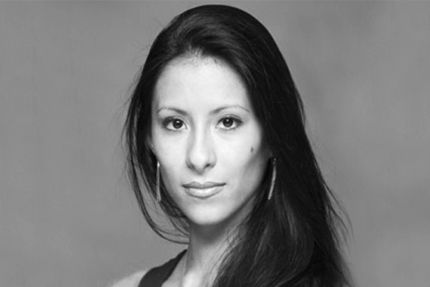 Principal Dancer with the Staatsoper Berlin

Born in Mexico. She studied at the National School INBA and the English National Ballet School. Diploma of the Сhoreographer issued by the Ministry of Culture of Germany and by the John Cranko School. In 2010, the Chamber of Deputies and CONACULTA named Elisa an Ambassador of Mexican culture. She began her career in Stuttgart Ballet (1999–2007). At the 2007 joined the Staatsballet Berlin, where in 2011 she became a Principal Dancer. She has toured to France, Italy, Switzerland, Luxembourg, the USA, Japan, China, Russia, Korea, Taiwan, Panama, Dominican Republic, Thailand, Singapore, Egypt, Mexico, and other countries. Awarded for the Best duet in Dance Open 2013.