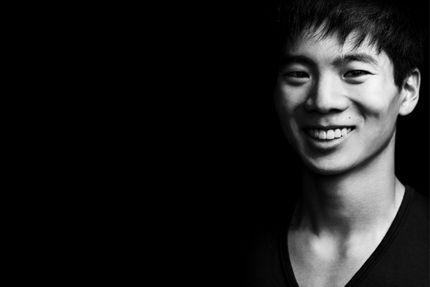 Dancer of the Royal Swedish Ballet

Hiroaki Ishida was born in Osaka in Japan, and began his dance training at the Arte Yamanouchi Ballet School, and then won a place at the prestigious Princess Grace Academy in Monte Carlo. He has won international ballet competitions in Nagoya and Nara. During the 2014/2015 season, he danced with NRW Juniorballett, and the following year was invited to join Ballett Dortmund. Hiroaki’s most noted role is his eloquent interpretation of Mefisto in Xin Peng Wang’s production of Faust.