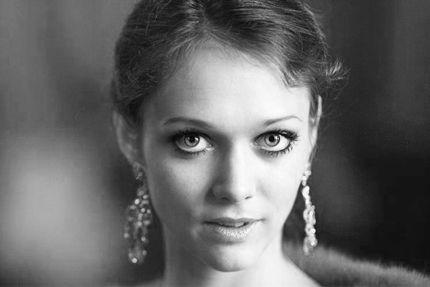 Graduated from the M. K. Ciurlionis art school in Vilnius, Lithuania and also studied at the Munich Ballet Academy. In 2005 Jurgita joined the Royal Swedish Ballet. She joined Dutch National Ballet as a guest soloist in February 2010, and as a Principal Dancer later in 2010, since then she has interpreted most of classic ballet principal roles. Prize-winner together with Luca Vetere (Royal Swedish theater) in the DANCE OPEN International Ballet Festival at the category «Best duet» (2010) and as «Ms. Expressivity» (2011).