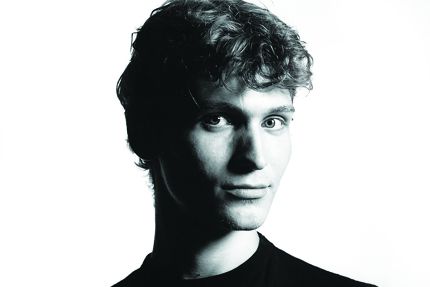 Marlon started his ballet studies at the School of Choreography and Ballet in Tirana (1991–1998). He followed his studies with David Allen in the Geneva Dance Center at the Geneva (1998–2000). In December 2002 he participated in the International Auditions of the Monaco Dance Forum, where he was offered 15 different contracts, by the directors of the best companies of the world. He starts his professional carrier at the Vienna Opera Ballet (2001–2002). Followed by this, in 2002 he joins the Bavarian State Ballet, where he is promoted to Soloist in 2005 and to Principal Dancer in 2010.