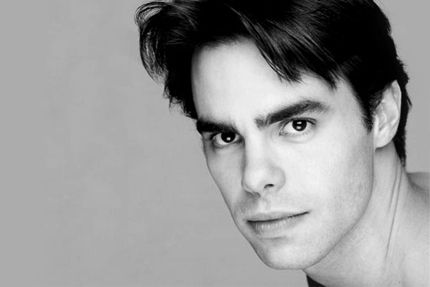 Joan Boada, started his career as one of the world's most celebrated young dancers. He worked with seven companies all over the world (including Jeune Ballet de France) before having preferred San Francsico Ballet over the Paris Opera Ballet and American Ballet Theater. A native of Havana, Boada trained at the National Ballet School of Cuba. He earned his fame thanks to his speed, impeccable classical style and electrifying presence. His repertoire consists of numerous leading roles in classical ballets such as The Nutcracker, Swan Lake, Giselle, Romeo and Juliet, he danced in ballets by Jerome Robbins, George Balanchine and Frederick Ashton, Yuri Possokhov and Christopher Wheeldon, Val Caniparoli, William Forsythe, Alexey Ratmansky and many others.