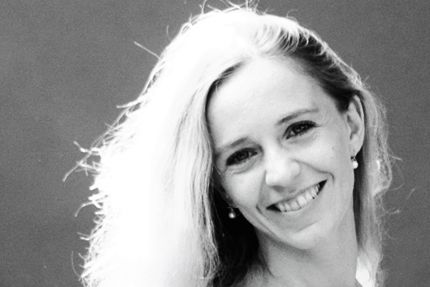 Born in Italy. She studied in Turin and at the School of Hamburg Ballet. She joined this company in 1993, promoted to Soloist in 1996 and to Principal in 2001. She has been awarded several prizes, among which are Danza & Danza Prize as the Best Italian Dancer Abroad (2004) and Rolf de Maré Prize in the category «Outstanding Performance» (Hamburg, 2007). Her repertoire includes the leading roles in the ballets created by John Neumeier: Marguerite (The Lady of the Camellias), Nina Saretschnaja (The Seagull), Helena (A Midsummer Night’s Dream), Pallas Athena and Nausikaa (Odyssey) and others. Her repertoire also includes the roles in the ballets by Frederick Ashton, George Balanchine, Mats Ek, Christopher Wheeldon. As a guest star she dances in Tokyo, Vienna, Milan, Moscow and other cities.