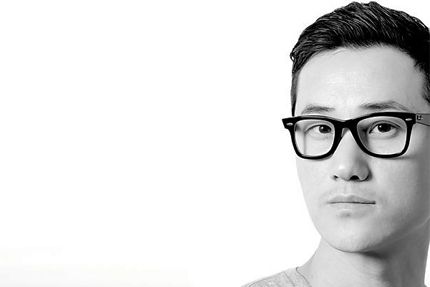 Jae Man Joo has been involved with Complexions Contemporary Ballet since 1996. He started classical ballet training at UM Ballet studio in his native Korea, where he also studied modern dance and Korean traditional dance. After graduating from Dankook University he danced with a wide range of Korean dance companies. Before moving to New York City in 1996, he received the Best Individual Dance Award in the Bagnolet International Choreographer Festival in Paris, France.

He has worked with Shen Wei, ZviGotheiner, Igal Perry, Ballet Hispanico, among others.

He choreographed his first solo work, Sorrow (Frank Schubert), for a showing at Dance Theater Workshop in 2004. The Korea Modern Dance Museum invited Mr. Joo to choreograph and perform his second solo work, Duet (Jules Massenet) during their 2006 festival. In 2007 his premiered his work for Complexions Contemporary Ballet Tears (Sergei Rachmaninoff), in 2008 Surface (Claude Debussy) in 2009 Atmosphere (J.S. Bach) and in 2012 FLIGHT (J.S Bach) which opened at New York’s Joyce Theater.

He is a recipient of 2009 Princess Grace Award for Excellence in choreography.

Starting in 1999 during his off hours he started taking photographs as a hobby and it has developed into a more serious undertaking throughout the years.

In 2011, he was appointed to the position of Associate Artistic Director.