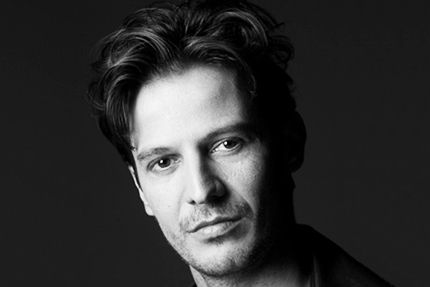 Alongside his dancing career, Arques is a gifted choreographer working with modern language fueled by a desire to communicate thought-provoking material. Juanjo describes himself “as a choreographer who mixes modern dance language with the influences I have accumulated during my life and career. These influences include dance, new media, historical periods and their ideals, mythology, literature, architecture as well as sculptural form. This creates a “cloud” of creation that enables me to develop a very personal form of dance within the classical form, continually pushing the boundaries of recognised dance/theatre conventions”.