Each year the International ballet festival Dance Open announces its program with rich comments and numerous details. We open the curtain over every event — every, yes, except the Gala. For it we give no more than large strokes and few hints. But why? The point is that the Dance Open Gala, this kaleidoscope of the best dancers in their best pieces, which has turned into a master-class of ballet discernment, this culmination of the festival program makes a sort of a puzzle to be solved by directors during all the season. It is a thrilling challenge — to try to match every piece and still to provide a genuinely fresh and sharply actual picture: the situation in the world ballet is fluid and changes any time. And the result gets really worthy of not to hear about — but to witness itself.

We are on the 17th season of the festival now. Each year we craft the Gala. The style is worked out, the contact list is full. We are proud to call the stars of previous seasons our friends. They came from more than 20 countries, by the way. So, it would seem that the creating of the Gala gets easier and easier — but… Despite all the experience it becomes only more difficult every time. Because of the Dance Open standards which were high from the beginning and which improve from season to season. And this April again — as always — Dance Open is going to do everything to surprise and admire the audience.

The program Gala-2018 will collect the style icons and masterpieces from different dance eras forming a common ballet cultural space. The pure classic — that makes the fundament. The pieces of the late XX century which recently seemed a sharp innovation but has also entered the course books of the Ballet Art. And, for sure, new revolutionary pieces which come straight from the choreography laboratories of the XXI century… This season, as ever, is going to be an assembly of new names and premieres created and first performed somewhere around three to five hours flight from Petersburg, about a month ago…

Moreover, the 200th anniversary of the birth of Marius Petipa calls for experiments in Gala program. Although dance classic is sacred base of ballet, there are madmen trying to reinterpret the frameworks keeping those basics. The fact is that the frameworks turn to be flexible yet structuring. And the new era of the most refined art — choreography — is not in the future. It is today. 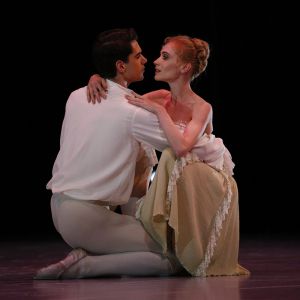 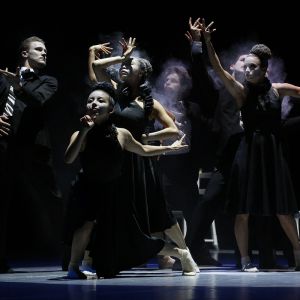 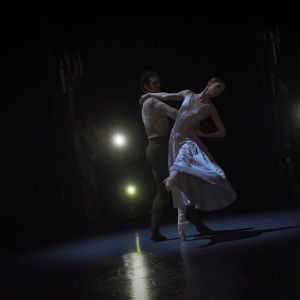 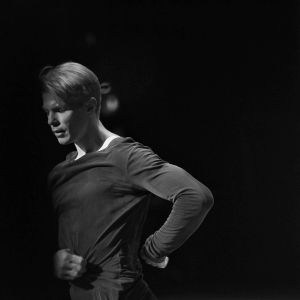 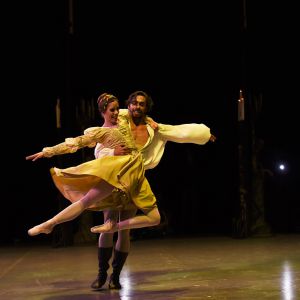 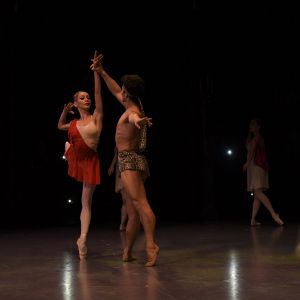